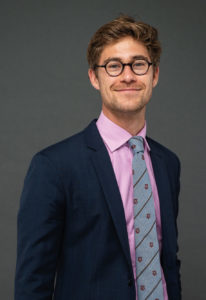 Alexis Lemarié’s activity has been oriented for over 10 years towards maritime and transport law. He studied these subjects and then practised them as an in-house lawyer at Schenker and, for three years, as a lawyer with Le Berre Engelsen Witvoet law firm in Paris, where he worked on major maritime cases such as the pollution of the “ERIKA”.

He then practised at Ince & Co Paris for more than six years as a lawyer and managing associate which gave him the opportunity to work on many complex and high-stakes matters, mainly in maritime, transport and insurance law.

In 2020, he opened the Paris office of Tarin Lemarié, which he joined as a partner.
He works in french and english